In the summer of 2018, Lauren Goldrick was one of a group of three people about to start their hike for the day along the Camino de Santiago Trail from a small, isolated village in Spain with no access to medical assistance and a limited road system. In addition, the group spoke limited Spanish, and cell phone reception was patchy to say the least. Given the isolation, any EMS response would have taken a long time.

Michelle Pierce Hamilton, one of the group, was wandering around the area while eating her breakfast and choked on an almond. She presented with a full airway blockage and no air exchange. Lauren used her CSP training to deliver back blows and abdominal thrusts to dislodge the almond and clear Michelle’s airway.

Once the blockage had been dislodged, Michelle continued coughing with good air exchange as her own body worked to clear any remaining debris and mucus. When the debris was fully cleared Michelle had no residual discomfort or complications and was eating, drinking and breathing as she had been prior to this event.

For her quick actions in saving Michelle’s life using her CSP training, Lauren Goldrick was awarded the John D. Harper Lifesaving Award in 2021. 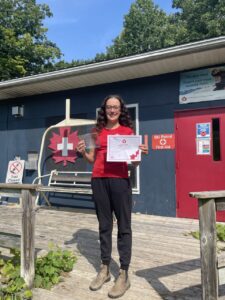 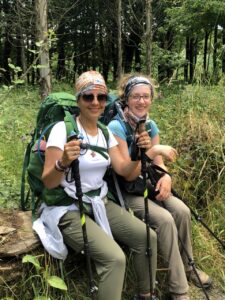 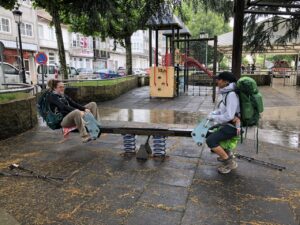 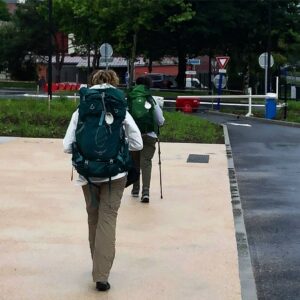