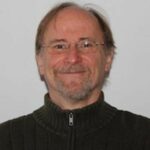 Eric Waddell joined the CSP in Greater Vancouver Zone in 1995, later transferring east to Central Zone in Ontario. To those who knew him, he was an institution, which was recognized in 2021 when he was awarded a life membership to the Canadian Ski Patrol.

Eric is perhaps best known for his work pulling the CSP into the modern computer age with his software development skills. He created the rudimentary beginnings of the NDS at the national level. Later he developed the zone information management system (ZIMS) for Central Zone which is now used in various zones across the country.

Early on Eric also recognized the importance of ski swap events, beginning in Greater Vancouver Zone where he was heavily involved with event administration, continuing to support it remotely after he had transferred east and also supported Central Zone swap events.

Always one to step up and assist, Eric held a number of executive positions in both zones, including acting as the interim zone president in Central Zone when the then-current president took a leave of absence. Most recently he was known for patrolling at Caledon Ski Club, his work as an instructor-trainer and as the face of Central Zone in his capacity of office administrator.

Despite a cancer diagnosis, over the last few years Eric continued to provide ongoing remote IT support and figure out how he could contribute during the next season. After 25 years as a member, the CSP was Eric’s second home and family. His passion, commitment and quirky nature will be missed by all.

As a visual commemoration of Eric’s longstanding contributions, a quilt incorporating some of his CSP t-shirt collection was crafted by Marion Karol and presented to Eric in the final week of his life. 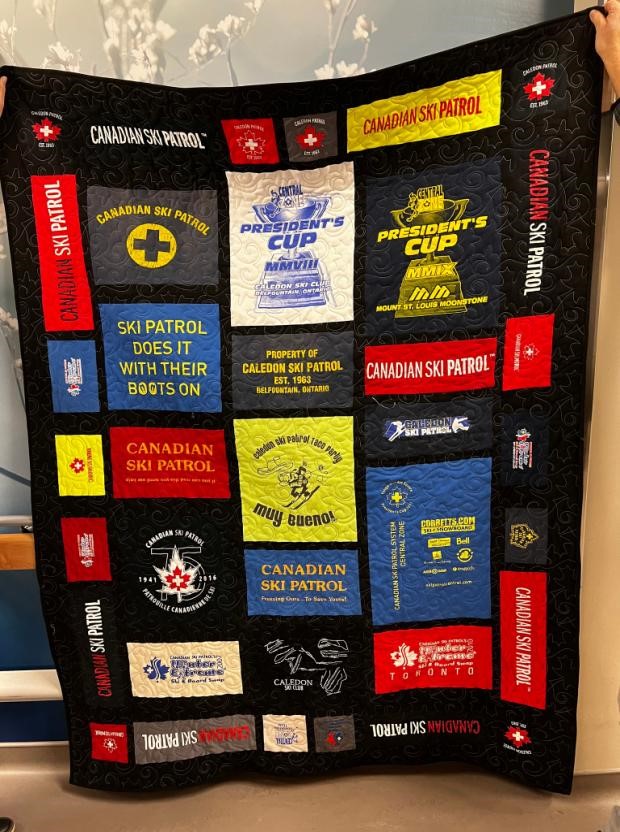